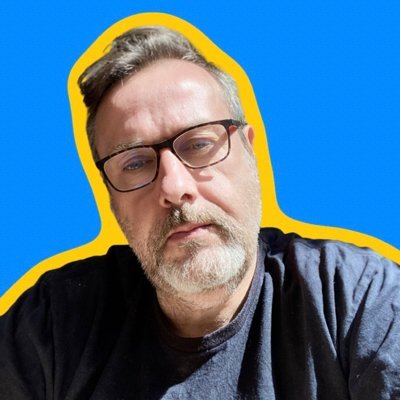 We had the privilege of sitting down with industry veteran Stewart Gilray, CEO & Founder of @jawltd. We wanted to know what it was like for Stewart, having been a programmer from 1988 to founding his own company in a career spanning three decades. How has the face of gaming changed over the years and what insights does this award-winning developer have to offer about the ever-evolving future of gaming?

How exactly did you get your start in the industry back in 1988?

“When I started I was programming games on an Atari ST and Commodore Amiga, prior to that, I would do some tinkering with my best friend on the Spectrum. The first professional, propper contract was doing stuff for Bullfrog EA. It was baptism by fire. In some respects, back in those days, people who we speak about as big names in the industry and executives were peers and friends of mine. David Jones from DMA Design (creator of Lemmings and Grand Theft Auto), I’ve known Dave since he was working at his parent’s house. It’s strange because my peers are all growing up or leaving the industry.”

Is there a game that stands out as something you are really proud of in your career?

“There’ve been a few, to be honest. Completing a project called Rubicon on the Amiga, that was my last full programming job in 1991-92. Then a team I was a producer for, Runecraft, did the Dreamcast version of Soldier of Fortune. We had people from Activision asking how we managed to fit it to the 16MB consoles. You hit it with a big enough hammer it’ll fit. As JAW, it’s been Oddworld: New ‘n’ Tasty, which was born out of me being a massive Oddworld fan in the ’90s and persuading Lorne Lanning that making a new Oddworld 2.5D was the right thing to do. After 2 years of saying please they eventually gave the go-ahead. We showed the proof of concepts and that was the final nail in the coffin. It took us 19 months, using a new engine which at that time was Unity, that project led to us working with loads of other people and doing 2 or 3 titles for some of those companies.”

Do you miss programming since starting JAW?

“I like having new experiences. I will often be in conversations with Sega, Konami, Bethesda, Microsoft, Sony and all of them. We deal with each other all the time. Recently we’ve just released Sniper Elite VR for Rebellion, Doctor Who Edge of Reality for Maze Theory. We were involved in the technology conversion of Toy Soldiers HD. As a studio, we don’t like to shoehorn ourselves into any particular genre of game. It means our staff get to work on different projects and it keeps things interesting.”

If you would like the opportunity of working with Stewart and his team over at @jawltd, they are currently looking for some talented new programmers to join their team. Find out more HERE.

Do you have any dream projects you’ve yet to create?

“I’d be a liar if I said I wouldn’t like to make a 3D platformer that is as respected as Ratchet and Clank. I wasn’t the biggest fan of the most recent one. But that said I still loved it. It is what it sets out to be. I’ve worked with loads of people over the years but if I could work on a dream project I would have really loved the chance to work with Paul Woakes. For me, he was the father of the open-world video game. I think that all started with Mercenary. I’ve been a fan of Novagen Software and had actually met Paul 3 or 4 times over the years and we spoke about doing some stuff together. Sadly he passed away which was a bit of a shock. We were going to do a remake of Damocles but that had to be shelved in 2015. I’ve spoken to Paul’s sister and we agreed to reset up Novagen Software. We’ve done nothing with it, I wanted to do it to preserve the IEP’s, copyrights and Paul’s legacy. Maybe we will do something with it in the next 2 or 3 years but for now, it is just a memorial to Paul Woakes and the others who we’ve lost at Novagen.”

What does gaming mean to you?

Since Stewart started in 1988 gaming has changed dramatically from arcades to home consoles. We are now experiencing a boom in gaming since entering the streaming age. Through all this time, video games seem to have found a welcome place in our homes. As a spectator experience, they offer entertainment to thousands and have become far more integrated within our societies mainstream entertainment than many people thought possible. For Stewart, like many of us, it seems that what games do best is bring people together.

“We don’t really watch T.V anymore. We class gaming as our living room experience. We have always been a PlayStation family and have stuck with it since the PS1. I’ll watch the kids play something or the wife. They all watch me play. It is the centre of our living room.”

“VR is a big thing within the games industry but it is also a very niche thing as well. I’m a bit of a VR sceptic. At the moment the Quest 2 is leading the VR market at about 35%. But even then the virtual reality market only accounts for a few per cent of the entire gaming industry. So it’s still very niche in that regard. It was an incredible surprise and honour to win the VR/AR game of the year from TIGA with Sniper Elite VR. It’s given the entire company a sense of pride in a project we’ve put so much of ourselves into. I think we will get more penetration within the gaming industry when VR turns into us just putting a pair of glasses on and not a full headset. The new Oculus hardware seems to be moving towards that. I think it will get there, but when it gets more portable.” 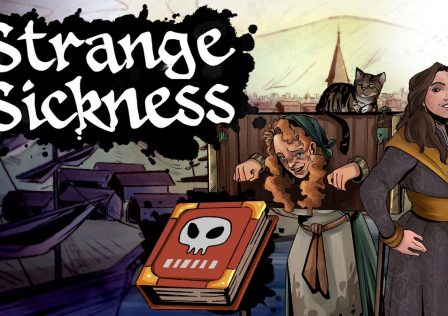 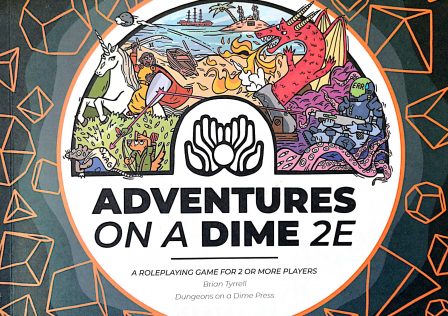 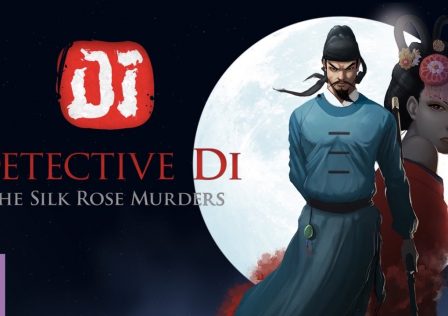 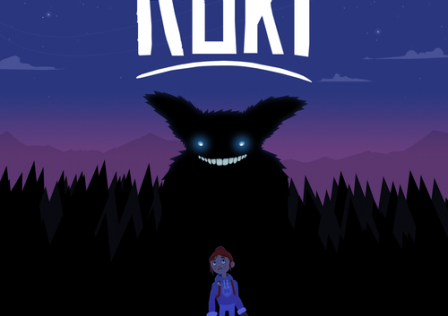 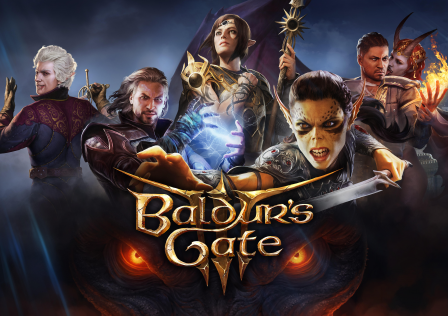 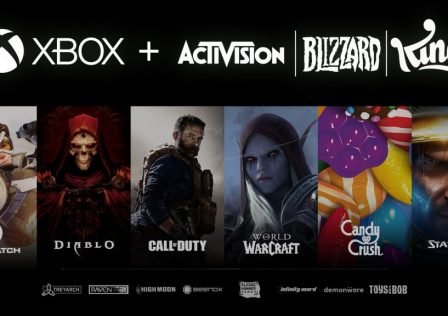 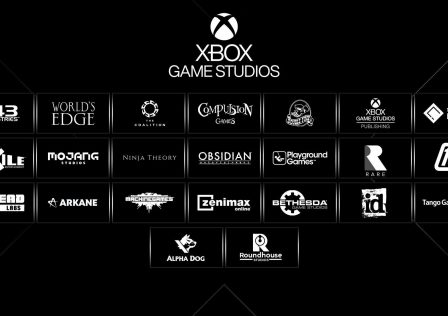 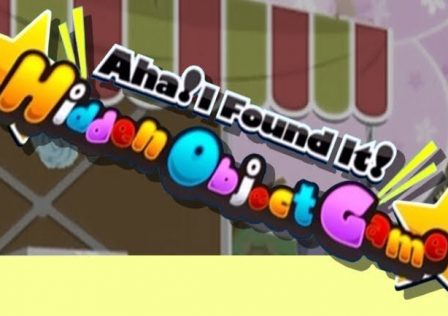 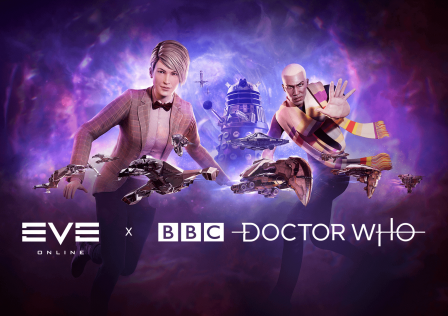