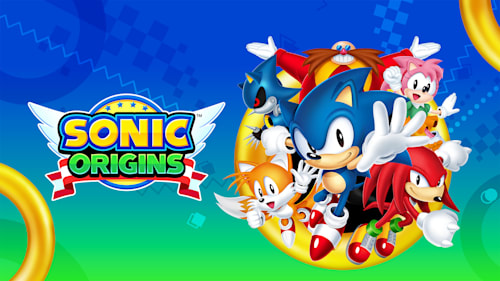 Sonic Origins – What’s in the Collection?

We’ve seen compilations of Sonic the Hedgehog before, such as the underappreciated Sonic Jam on the Sega Saturn (remember that?) and Sonic Gems Collection on the GameCube, amongst many others. With Sonic Origins, however, we get a much more dedicated love letter to the speedster, even if it doesn’t quite feel as complete as it should be. Nevertheless, nostalgic fans and newbies alike will find something to enjoy here.
What’s In the Collection?

But Is It Worth the Double (or Triple or Whatever) Dip?

The real question that will be on a lot of the minds of Sonic fans out there is, “Should I buy these games again?” To remind you, most of these games have been released before in previous collections, as well as separate digital releases (like the splendid Xbox 360/Xbox One ports). 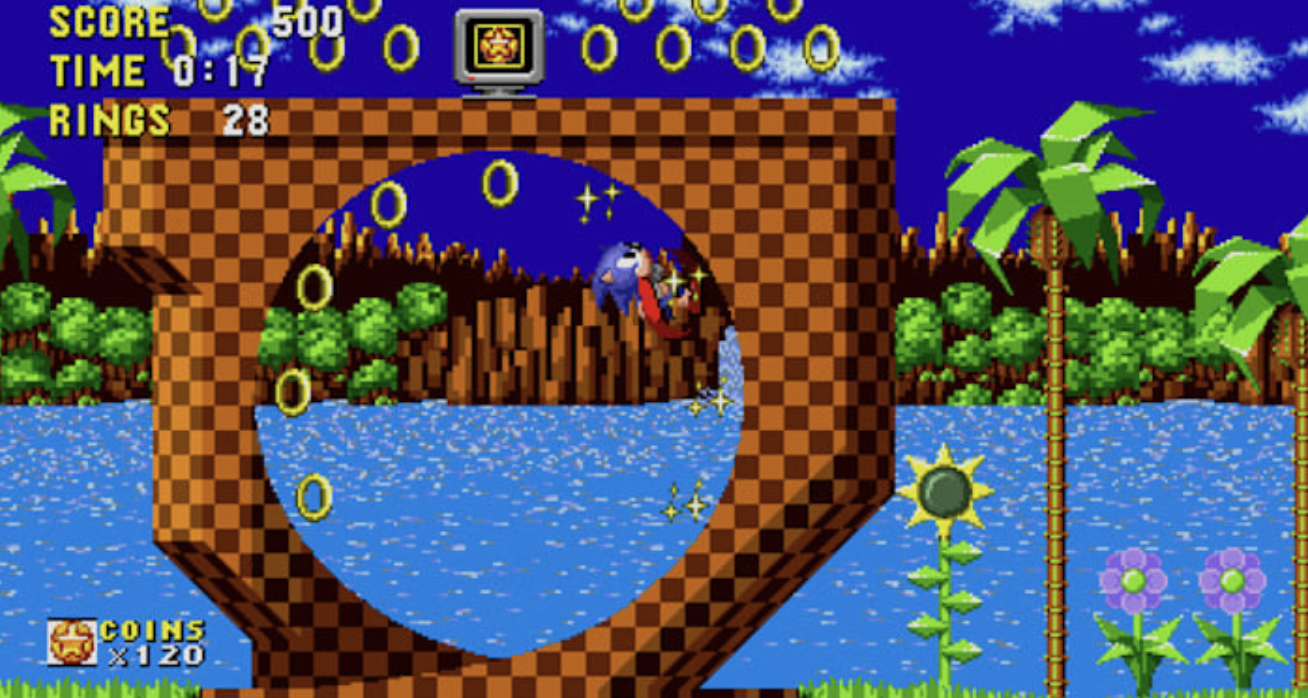 Well, it depends on how devout a fan you are. Casual fans that already have the game in some form may want to hold off till this goes on sale, if only because it just leaves a few extras that, while cool, don’t entirely justify the $40 price tag.

Now, if you’re a fan of the series or want a proper introduction, then, yes, I’d say that Sonic Origins is worth the cash. The beautifully animated menus are a thing of beauty, the new animated sequences are a lot of fun, the extras are abundant (unless you just get the standard edition, which is okay), and the four included games aren’t bad at all.

Would I like to have seen more games? Sure. Sonic Jam would’ve made a good historic piece for the collection; Sonic R is an underappreciated racer that deserves a full-blown re-release; and even Sonic 3D Blast had its moments, even if it wasn’t everyone’s, ahem, speed. 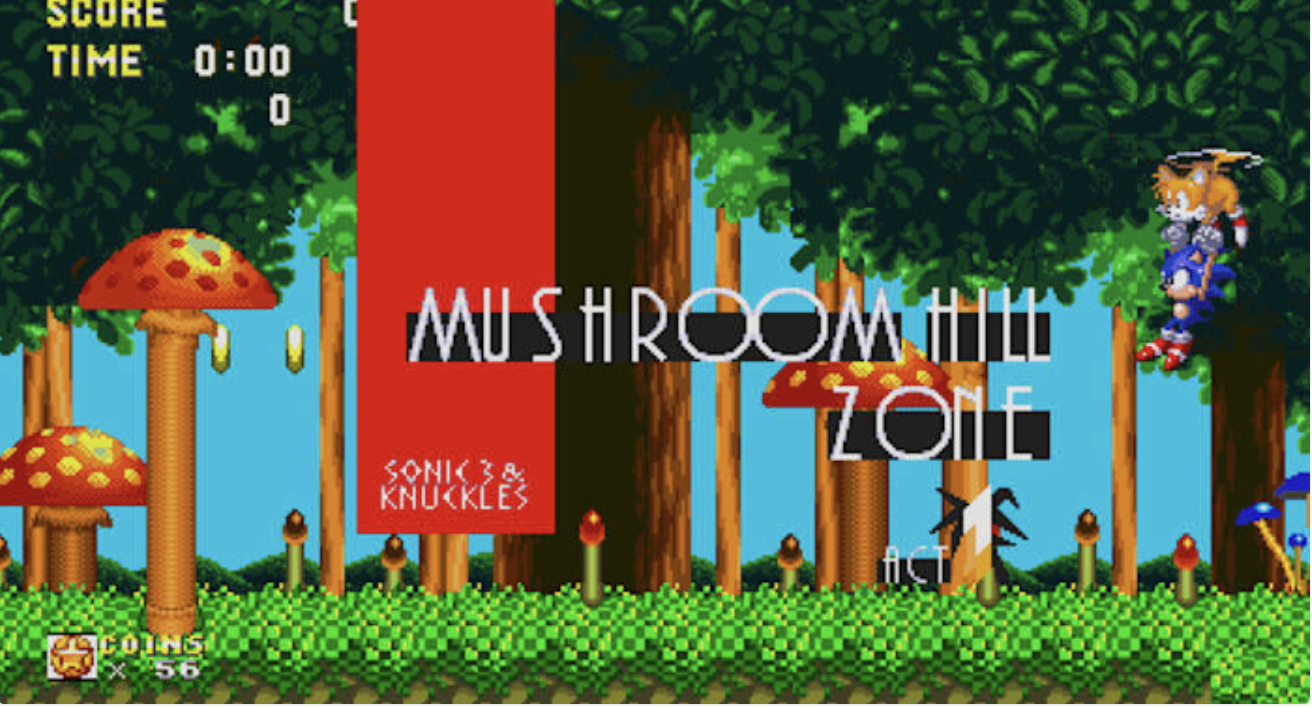 But as it stands? Not bad at all. It just depends how much you love the blue blur.

Is Sonic Origins Up to Speed

While there are some things that are annoying about Sonic Origins – like the lack of certain titles or how some features are locked behind a Digital Deluxe Edition of the game (also, why no physical release?!) – it’s a mostly enjoyable compilation of the classic hero’s adventures. The four included games here are a nice blast from the past; and the extras included in any release aren’t too shabby at all.

I do hope we get a revisit with more games on a second collection. But as it stands, these Origins still deserve some exploration. Gotta go fast!