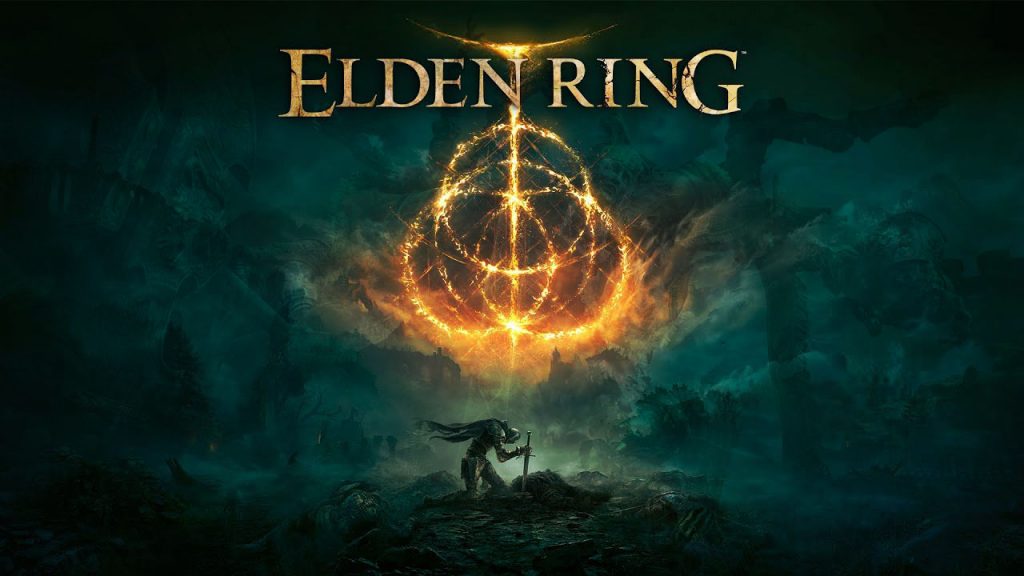 Elden Ring is an open world action rpg by developers FromSoftware, and is published by Bandai Namco. It was written in collaboration with fantasy writer George RR Martin, famed for writing ‘A Song of Ice and Fire’, which of course is what the hit TV show, A Game of Thrones was based on. FromSoftware’s work is famed for a few things: quality writing/storytelling, top of the line combat, and ‘challenging’ gameplay… So needless to say, the game had generated a lot of hype. Thankfully, I can confirm that it has lived up to all of the above.

Starting your adventure in true rpg fashion, you get to pick your class. You can play as a variety of magic focused builds or physical focused builds. As physical is usually easier (in other games I’ve played) I went with one of these, The Vagabond (it seemed a fitting title for me). Needless to say, the internet went on to tell me that magic builds are in fact easier… Supposedly. Something I think could well be right, as getting in close to bosses is very challenging. Once you have selected your class and gone through character design, the story begins. Without spoiling, you play as one of the ‘Tarnished’. Previously banished but returning to The Lands Between (where the game is set) with the objective of finding the Elden Ring, to become the next Elden Lord. This concept is fairly standard for Souls games.

Despite being somewhat of a Souls-like rookie, prior to playing, I was excited for Elden Ring. Not least because we haven’t had a generation defining rpg release in a while now. Safe to say though, when I got my copy of Elden Ring for review, I had no idea what I was getting myself into. Yes, I enjoyed playing Elden Ring. Yes, I died. A lot. Go into it knowing that you will die a lot and that it is literally part of the experience, and it makes the whole thing a lot less frustrating. In fact, the rewarding nature of learning and seeing yourself visibly improve is one of the best things about this game. The sense of achievement from defeating bosses who have destroyed you time and time again makes the whole thing worthwhile!

Be prepared to invest many hours into Elden Ring

Elden Ring is not a game to get into if you only plan on playing an hour here or there (in my opinion). Progression and understanding of the game’s mechanics comes with trial and error, along with time invested. If like me, you like action rpgs though, I am sure you will find the time worthwhile, as long as your patience can endure the learning curve.

Elden Ring has a vast open world. The Gothic fantasy setting seems to aim for photorealism and is executed incredibly. The colour palette is generally dark or ‘faded’ and really adds to atmosphere and immersion that the game provides. The world is rich and full of life, very dangerous out to kill you life, but life nevertheless. There are bosses hidden around most corners and secret dungeons to find all over the place. You may have to run away from some, and that’s okay. But if you can scrape a win, the rewards are worthwhile!

One thing you will find, and that puts some gamers off Souls-like games, is there is very little handholding. It is very much a journey of discovery/trial and error. But if you are stuck for ideas, you can look for guidance at various Sites of Grace. Sites of Grace are found all over the place (and can be a sign you are about to face a big, scary boss) and aside from being locations where you can level up, refill your health and magic potions, and resetting a respawn point, they are able to provide guidance on which direction to head in using a golden arc facing out towards an objective. Use them.

Level up while you can!

To progress through the game and make your character stronger it is important to level up. You do this by acquiring souls, which you get from killing enemies. The problem is, when you die, you drop them. They can be picked up again if you get to the place where you died, but this obviously comes with potential risks. Die again before picking them up and they are lost forever. The lesson here is level up ASAP, all the time. You won’t run out of enemies to kill for XP either as every time you rest at a Site of Grace, they all respawn.

Elden Ring like many FromSoftware games, has excellent combat. It is relatively true to life in the sense that your character cannot go from mid sword slash into a duck and role motion. Timing is everything! It is slick and really flows. With my Vagabond character, I really enjoyed the combat. After getting absolutely PWNED by the game for the first few hours, I slowly got to grips with it. Once you get this, progressing through the game starts to get considerably easier. A tip, in the early parts of the game, use stealth to kill enemies and build up some levels. Fighting more than one at a time will get you killed.

The main storyline is fantastic and, for a souls novice like me, will take a long time to complete. Doing true justice to the name of George RR Martin. You can feel his influence all over, even stretching into enemies. Mix this with tight game lore, world design, and quality writing by the FromSoftware team and Elden Ring has one of the best storylines out there. NPC dialogue skippers (you know who you are) beware, do this at your own peril because there is no journal to keep track of your quests and where you are up to with them or where to go, nor do NPCs repeat them. This I actually think is a little unfair. There is so much to do in the game, putting it all down to memory is tough. You could write it down or video each dialogue I suppose, but that seems a little excessive.

First, lets take a look at the positives of Elden Ring:

If i was being super critical it could be a 4.5 stars, but the issues are a personal preference thing, and something that is negligable in quality mode or with VRS. This is a fantastic game, and a great point of entry into the Souls-like games for anyone new to them. It is by far the most rewarding game I have played since I was a child. A new bar has been set in Elden Ring, for the open world action rpg. I would say if you have the money, like the genre, and want to try your hand at a souls-like game, Elden Ring is definitely the one to try. For more information, check out the video below.

Reviewer profile – My lead platform is Xbox Series X. I enjoy both single and multiplayer games, but the majority of my gaming hours are spent on MP games. Genres I enjoy most: platformers, Battle royal, RPGs and twin stick shooters and survival/basebuilders. Some of my favour games are Elder Scrolls games, PUBG/Warzone, Sonic, Minecraft and Deep Rock Galactic 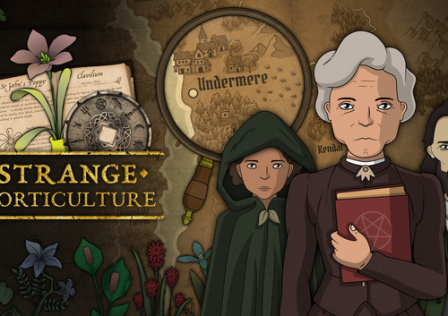 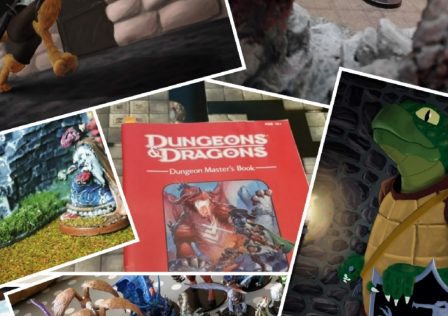