It’s always interesting to see developers in this day and age try to develop a game that would’ve fit right in to a classic game library. The reason for this is because it shows they have savvy to take a step back in the development machine, while at the same time appealing to both fans from that era and new players curious about it. 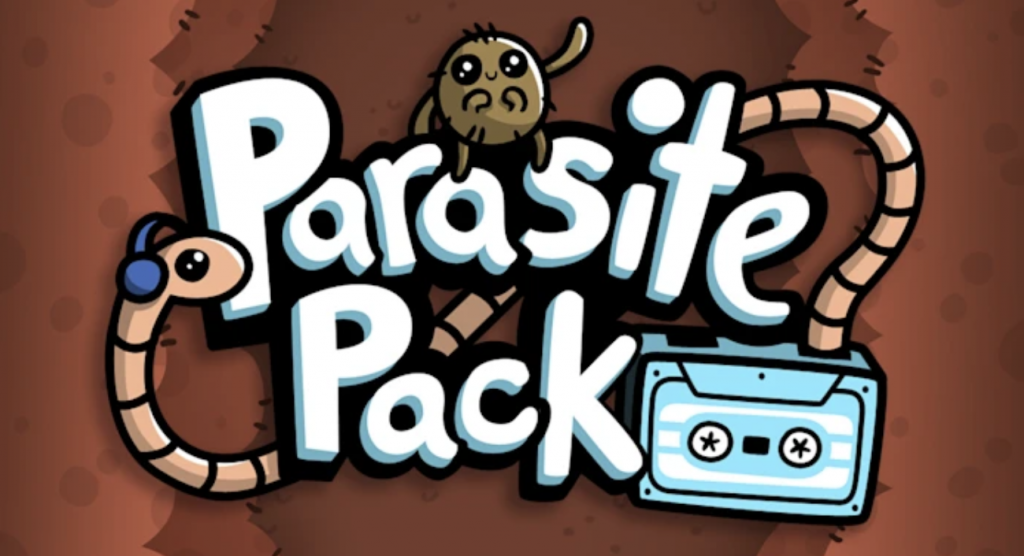 That’s exactly what Lowtek Games Studio does with Parasite Pack, a retro-combo that features two unique games that, while not exactly long-lasting in replay value, will keep you challenged long enough to justify its less-than-ten-dollars price tag.

And Now, Flea – No, Not the Chili Peppers’ Flea

First up is a game called Flea. In this little 8-bit style adventure, you control Henry, a flea that’s…hyperactive, to say the least. He bounces around and there’s no getting around that bouncing around. We blame soda. Anyway, you have to use this to your advantage as you travel through levels, collecting blood for your fellow fleas and dodging occasional adversaries.

The real challenge here is to get around Flea’s jumping ability so that you can use it to your advantage. This means clearing pits, obstacles, enemies and more, by timing everything. At first, this is relatively easy. But as you might guess, the level design becomes tougher, as you have to avoid death from below and above, while keeping your flea hopping. 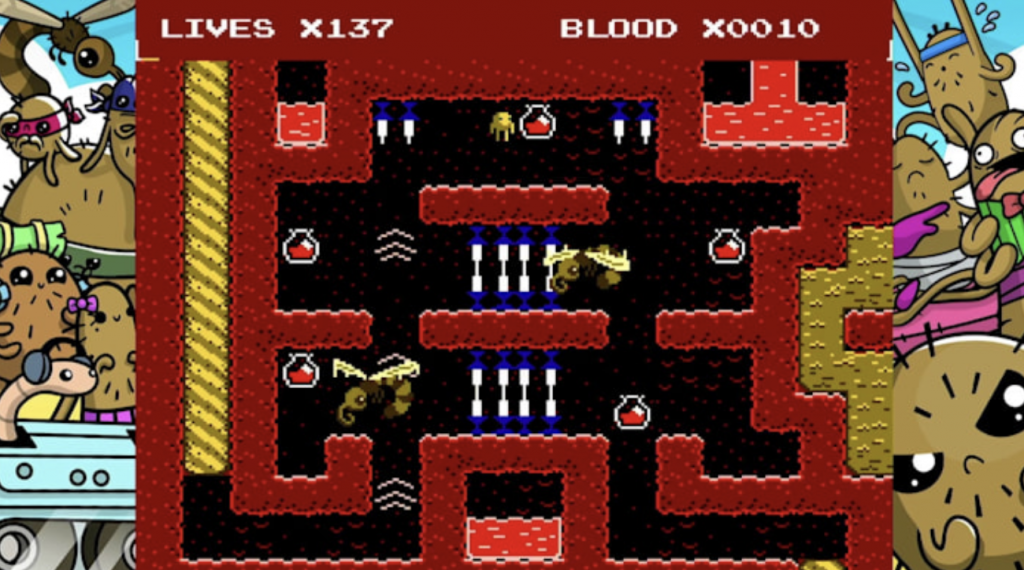 With 80 levels and a few interesting boss battles, Flea fares better than expected. And it’s a dream come true for platforming fans, with some neatly designed levels and that cool, cool retro flavor, right down to the fun music.

The second game in the pack is called Tapeworm Disco Puzzle. Alas, it is not a music/rhythm game as we were hoping. Instead, you guide a long tapeworm through a series of puzzles, using the limited moves to eat certain things and beat the level, all while avoiding enemies and obstacles. It’s kind of like Nibbler, but you control the movement instead of it being done automatically.

On occasion, you’ll also need to save fellow fleas from certain doom, which means blocking them from obstacles and guiding them towards a useful exit. It doesn’t help that they’re stupid, so it’s up to you to keep them safe. 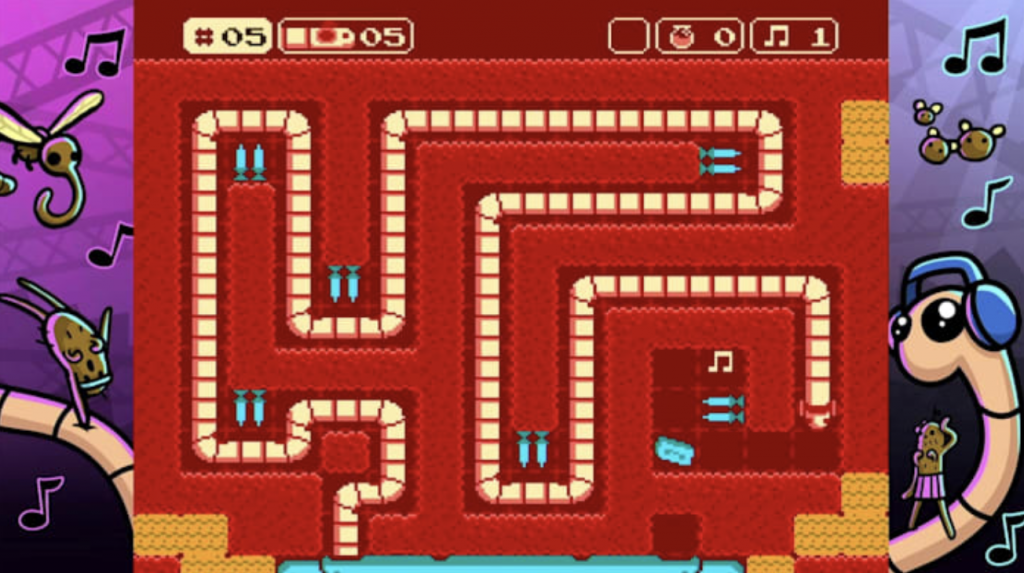 There are useful power-ups here and there to help out, including cassettes that somehow increase your length size. That said, you do want to watch out for enemies that will run into you and crunch you flat. Ouch.

The game looks like a real winner, especially the creatively designed boss stages. And, like Flea, it makes the most of its 8-bit format, even if it’s not overwhelming in design. No matter, it’s still a real treat.

Parasite Pack – A Good Two In One Package

Again, Parasite Pack is lacking in replay value, as you pretty much one-and-done the games before moving on. It would’ve been great to have some sort of New Game+ for each one, but I digress.

Still, for the price (again, under ten bucks), you get more than enough mileage here. And they’re real charming and challenging for players of all ages, with just the right amount of developmental touch. They won’t entirely rock your world, but they’re far from ruining it, either.