A concept can always look good on paper. In this case, a growing Thai studio named Pixel Perfex working on a side-scrolling platforming adventure, Krut: The Mythic Wings, which is based on an overseas 2018 film. It sounds like it should’ve come together beautifully, and could’ve even raised awareness for the movie, which, honestly, I didn’t even hear about until this game landed in my lap. 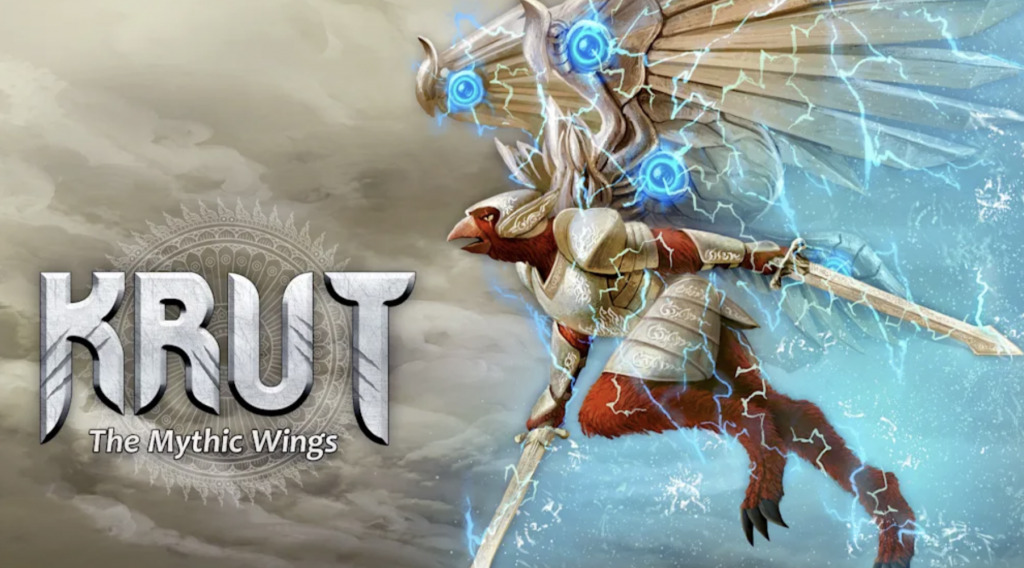 But here’s the thing – that doesn’t always translate to success. You can have all the best intentions in the world, but if something comes up short in the development, it shows. And with Krut: The Mythic Wings…boy, does it show. It’s got some good ideas, but ends up muddled by a glitchy presentation and lackluster gameplay.

Building On a Mighty Premise, But Not Getting Far

The game puts you in control of Vera, who hails from the city of Krut – hence the game title. She finds herself going up against a devastating enemy named Zulla, who has taken control of the city of Ayothaya with the help of his army. So now, Vera has to journey across Himmaphan in an effort to find the spirits she needs to challenge and destroy Zulla once and for all.

When I first jumped into the game, I was somewhat fascinated by its lore. The levels look like something straight out of the anime; and the fantasy-themed approach is original and fresh.

But then I noticed the problems start to set in. And with that, we mean the glitches. At one point, my game froze entirely on the first level, forcing me to reset it and start over again. Fortunately, I didn’t run into it again, but I did see some glitches pop up here and there, along with a rather unsteady frame rate (with the Switch version, at least). 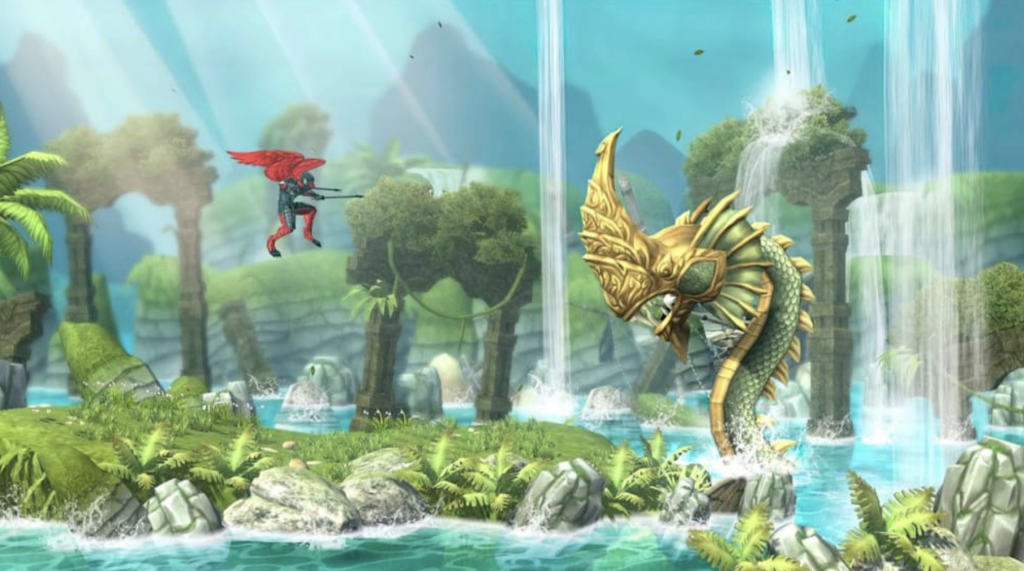 There are some nice touches with the visuals here and there, but overall it just looks like something that was rushed out of the studio. Not to mention the audio is somewhat underwhelming, with okay but not entirely epic music and sound effects that barely register. It just looks and sounds less inspired than the movie it’s trying to portray. It’s not terrible by any means, but it could’ve transcended with a little more effort.

…And Then There’s the Gameplay

But perhaps the real trouble that comes with Krut: The Mythic Wings is the gameplay. The game just feels like a bit of a slog, mainly due to two big problems.

First off, the platforming is hodge-podge at best. I’ve tried to make my way up platforms only to miss them completely. Like, imagine being an epic warrior ready to battle and you can’t even make your way up platforms. This is due to the inaccurate gameplay, which could’ve used a little tightening.

What really annoyed me, however, was the combat. A lot of platformers these days have been throwing in neat tricks to keep combat interesting and unique. Krut, unfortunately, isn’t one of them. The combat is very one-note, with a “strike before you get hit” sort of deal that sets in with the very first enemy you face. Again, imagine being a warrior that gets hurt by a crab. That’s the silliness of this.

Hang on, there’s one other big problem that ties in with that. You do have currency that can help you purchase upgrades. But for some odd reason, you have to use this currency to unlock checkpoints, and you barely have anything left over to purchase anything good. Not only is this frustrating, but unnecessary. You can use a checkpoint by crossing it. That’s it. No reason to pay a fee.

Worst of all, the difficulty feels off. You can die pretty quickly due to the cheap combat in Krut, and once you lose your lives, you also lose your checkpoint. That means having to start all over again, transcend the platforms all over again, face off against the same frustrating enemies all over again. A few key design choices would’ve made all the differences with Krut. Instead, we’re just left with frustration. 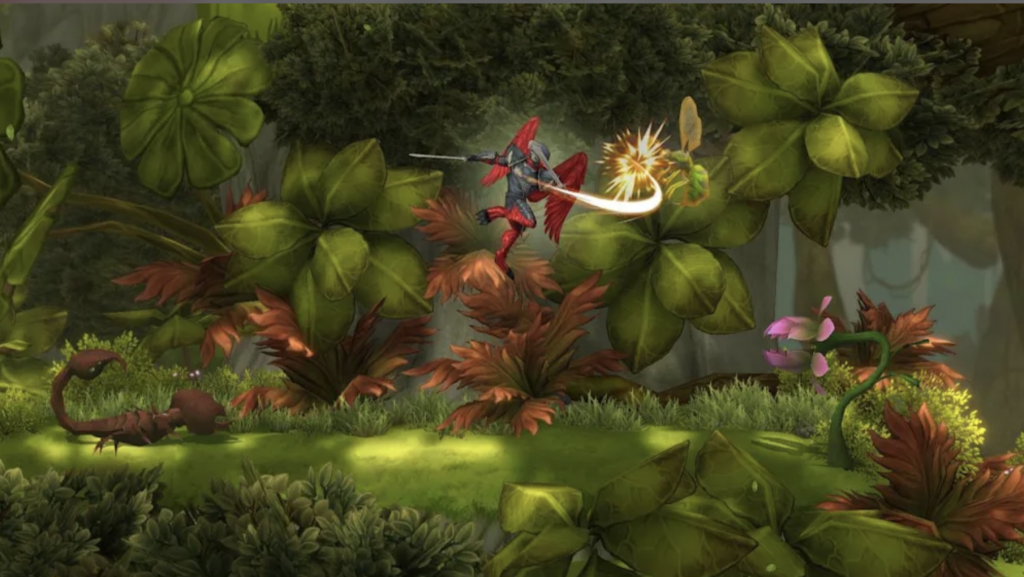 That’s too bad because the game does have some inspired boss battles. Mid and end stage bosses pack quite a challenge, and actually make use of your dodge-and-slash techniques very nicely. Alas, it’s getting to them that’s half the battle – and some of you may not feel like taking on that battle.

Krut Just Never Gets Off the Ground

What could’ve been a high-soaring adaptation of the 2018 movie ends up falling to the ground because of several mistakes. Krut: The Mythic Wings gets some of its design aspects and boss designs right. But then it fails people with its terrible platforming, lacking combat, frustrating checkpoint system and lacking presentation.

It’s just maddening, really. Krut had the potential to soar to the heavens along the greater adventure games. Instead, it seems nailed to the ground.