Ratalaika Games has hopped on the retro game train as of late, re-releasing a number of favorites for fans to enjoy. So far, it’s been leaning more towards “shmups”, including Gleylancer and Gynoug. However, now it’s tackling some unique territory, as it’s decided to port the 90s Jaleco release Avenging Spirit to new consoles. 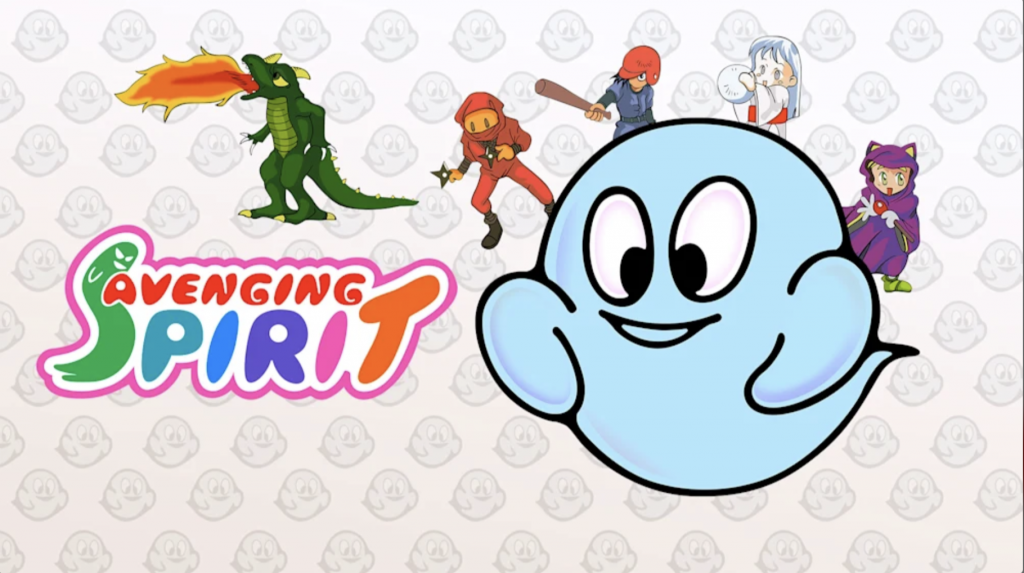 It’s got a different kind of theme from your usual platformers, but that’s what makes it work so well in its favor. And while it may not be the longest game (like six stages and it’s done), it’s got surprising replay value, thanks to the various bad-guys-turned-good that you can possess. That more than justifies its cheap $6 price tag.

In the game, you portray a ghost of someone that’s just been killed, but isn’t yet ready to cross over into the afterlife. That’s because you need to save a girl from peril, not to mention an army of bad guys. But, of course, since you’re a ghost, you can’t get the job done on your own.

Instead, you’re called upon to possess a deceased bad guy, hopping into their body and immediately calling their abilities your own. This makes Avenging Spirit stand apart, because of the different types available. From a wizard with an Orko-like appearance casting spells to a Rambo-style warrior with firearms, there are plenty to choose from.

And if your character dies, you can use your ghost to possess another, though you’ll need to be quick or else you’re dead for good. Fortunately, there’s an array to choose from, including some hidden secret characters. That warrants enough to play through the game again, just to see what’s different. 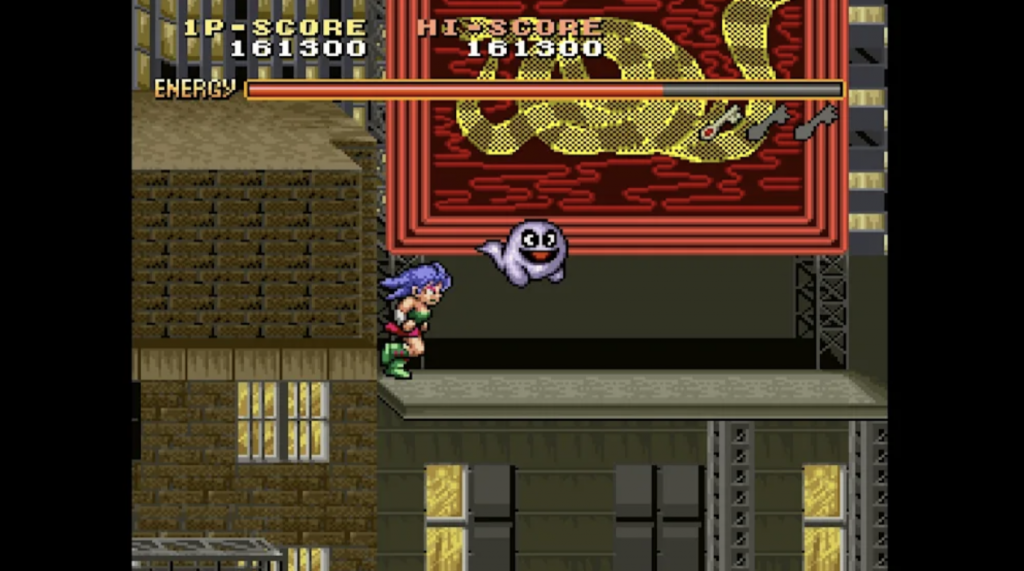 It’s not the most innovative game by any means, but it does have a special theme. I can totally see why Ratalaika wanted to give Avenging Spirit another chance on the market.

Jaleco’s old game won’t exactly win any game-of-the-year honors with its visuals. But Ratalaika definitely has the port of the classic 90s release down, complete with its 16-bit style graphics. The level design is pretty standard, but easy to get through. And the character designs aren’t bad, with some innovations here and there.

Likewise, the music is pretty good, as well as the sound effects. Sure, Jaleco’s done better composing in this department. But at least Avenging Spirit doesn’t sound boring. I was kind of hoping for some afterlife-ish effects, though. Then again, I am a picky player here. 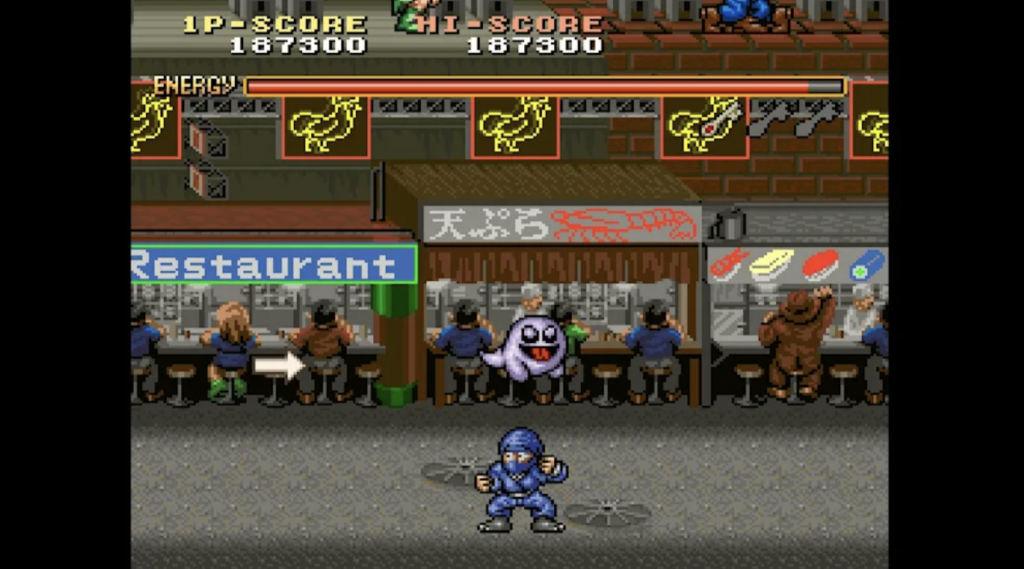 Don’t “Ghost” This One

Despite the short length, Avenging Spirit has a lot to offer for its reasonable $6 price tag. The replay value is significant, thanks to the various characters you play as. And the presentation is spot on with the original arcade release, and far easier than trying to navigate the older Game Boy game. If you’re someone that likes classic arcade games – or maybe ghosts in general – then Avenging Spirit is well worth that spectral shot on your system.